Sarah England: A Darkly Disturbing Occult Horror Trilogy: It's official! My occult horror series is now a trilogy. Father of Lies is book 1, Tanners Dell is book 2 and the 3rd is scheduled for a...
Posted by Unknown at 10:12 No comments:

Richard Hardie's Blog: Radio interview today.: I don't do many interviews, not because I don't want to so I can preserve my Greta Garbo privacy..... I just don't get asked! ...
Posted by Unknown at 05:23 No comments:

Mortiswood Tales are a thrilling, dark mix of myth, magic, and romance, with a whole lot of action thrown in! Here is a little about the books:

“They’ve been waiting lifetimes for you, Kaelia. They want you and will stop at nothing to have you.”

The warning’s rung in Kaelia’s ears since she discovered she’s far from the ordinary girl who grew up in the coastal town of Margate. She has power. The first time she shows it, death strikes, the second, she loses someone special, and on the third, her mother disappears.

Who, or what, can Kaelia trust? Is she strong enough to survive the horror? All she knows is her life will never be the same again . . .

Both books are currently £1.99 / $2.99 for Kindle, OR free for Kindle Unlimited members

Losing those she loves and learning she’s The Chosen One catapulted Kaelia’s life into the fast lane. Having battled Dybbuk demons, discovered an unexpected ally in the form of a Vallesm, and ventured through Niflheim, her adventure is far from over.

Determined to fulfil her destiny as the one who will destroy The Salloki, Kaelia still has many obstacles to overcome. As secrets rise to the surface and Kaelia’s powers continue to evolve, she is not the only one fighting a battle . . .Can Calix find a Rosealrium bloom in time to stop Cadence’s transformation? What exactly is the truth behind Bran’s connection to the goddess Hel? And will Kaelia finally uncover what happened to her mother?

One thing is certain, Kaelia is not the only one who is evolving . . .

The Rafflecopter give-away is open to people living in the following countries only: United Kingdom, United States, Australia, Canada, Ireland, New Zealand. There will be one winner who will win a signed copy of both books and matching bookmarks. Winner selected at random from all valid Rafflecopter entries - entries will be checked. Winner must reply to email asking for confirmation of postal address, if the winner does not respond within three days then a new winner will be chosen at random from the entries.
Posted by Unknown at 08:12 No comments:

Work on Mortiswood Tales book three is progressing well and alongside the writing I have also designed the cover...here it is, I hope you like it! The book is due out this summer but books one and two are already available and the links are below if you'd like to know more about the series. 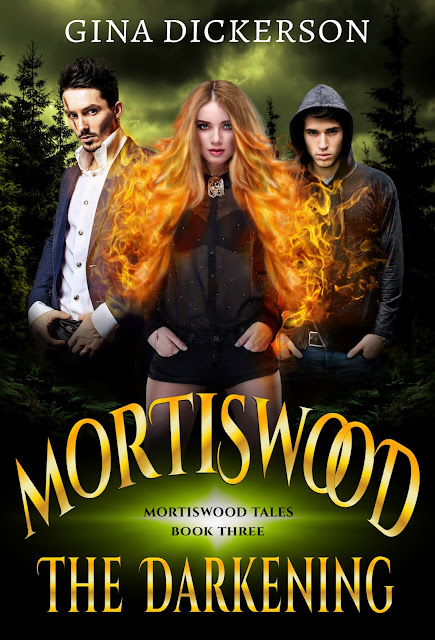 While I'm working away on the second book in my Mortiswood Tales series I decided to have a little fun sketching the main characters. I've not drawn seriously for quite a few years so this really was a change for me! I sketched the characters several times over, and then worked on the whole lot with some digital enhancing. I must admit I am a little nervous unleashing them onto my blog . . .

Here are the characters together in a woodland scene (although they do not all get along!): 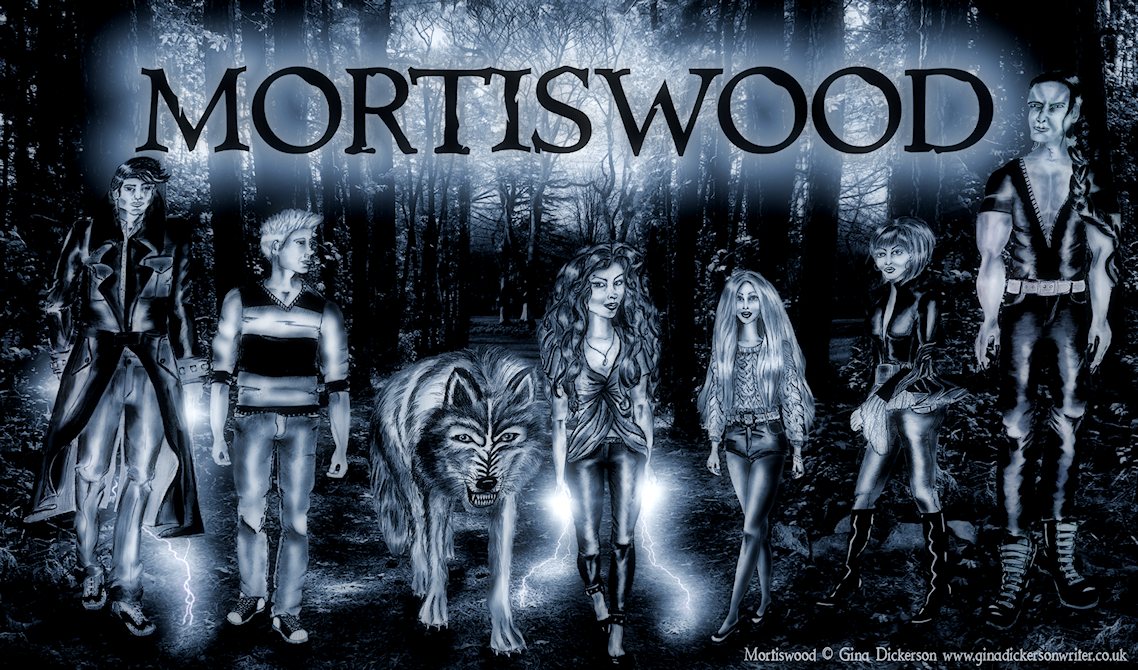 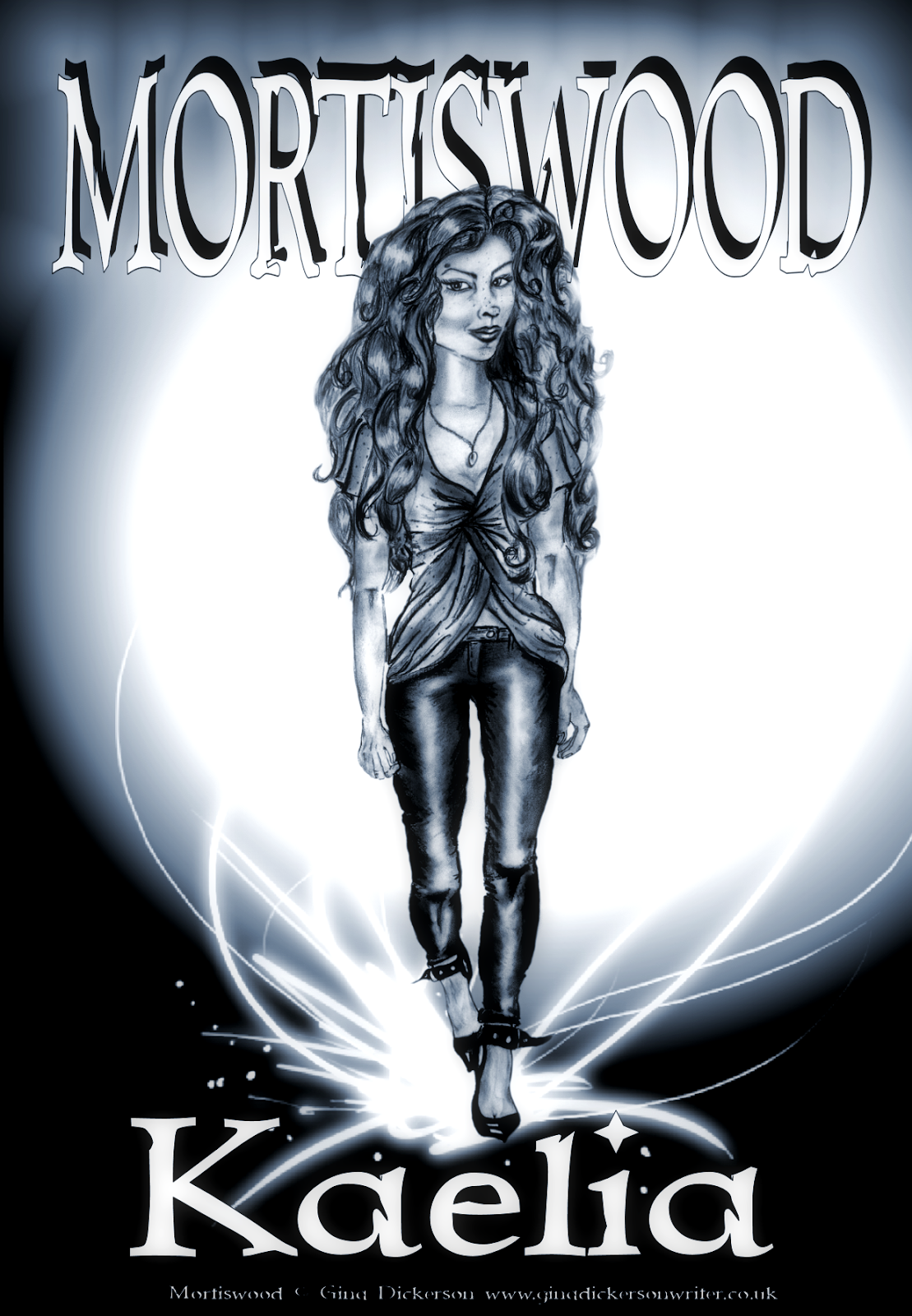 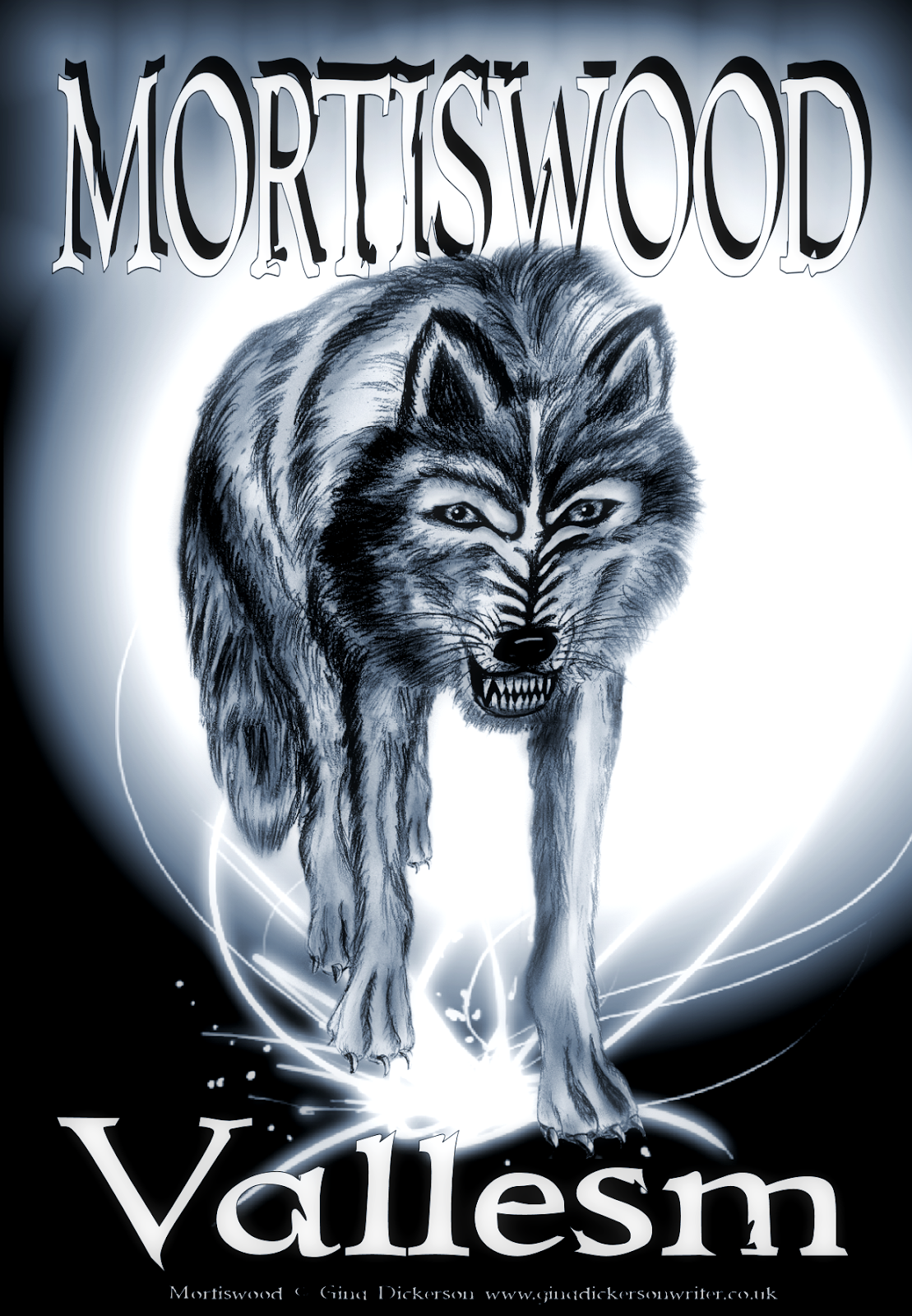 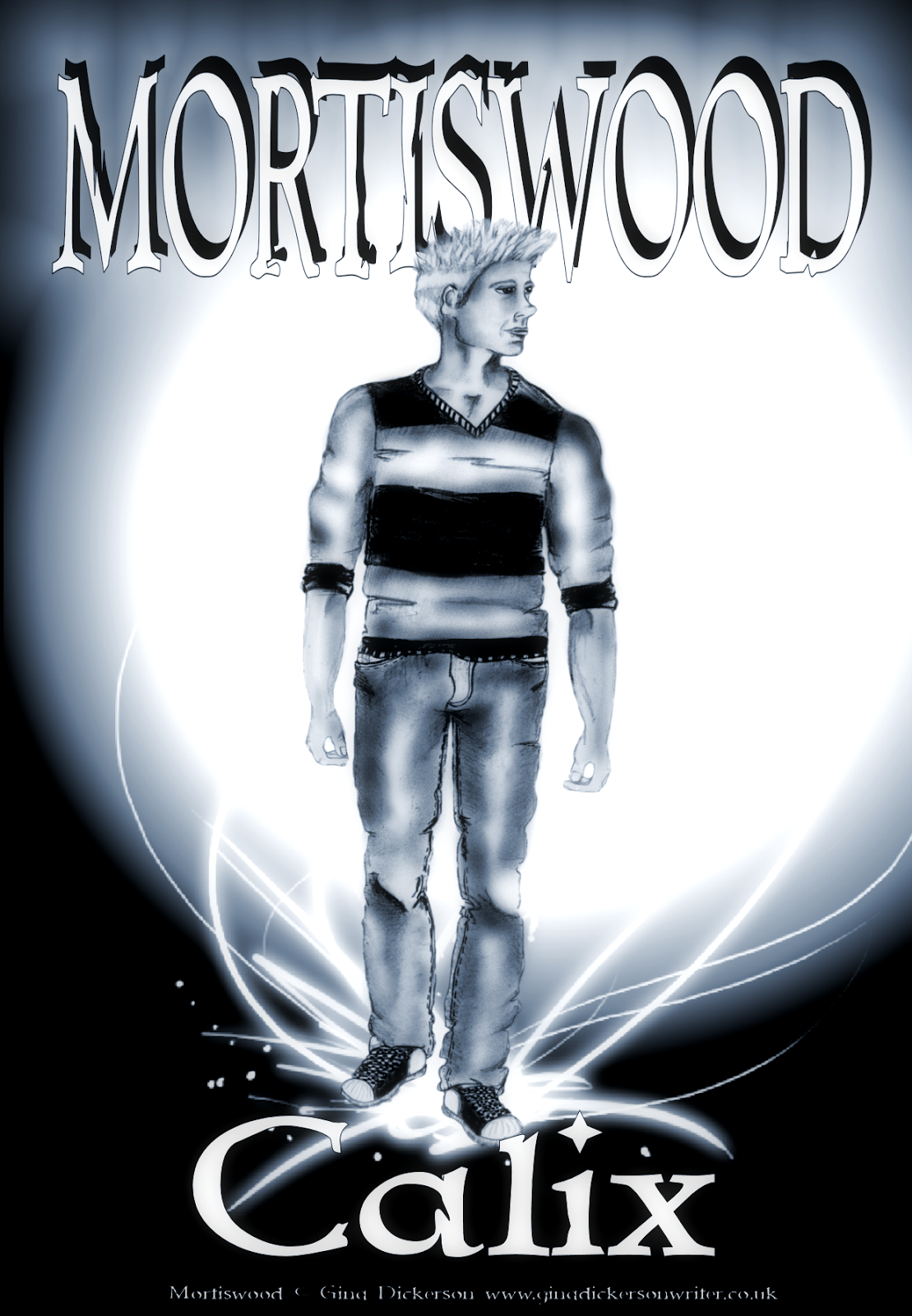 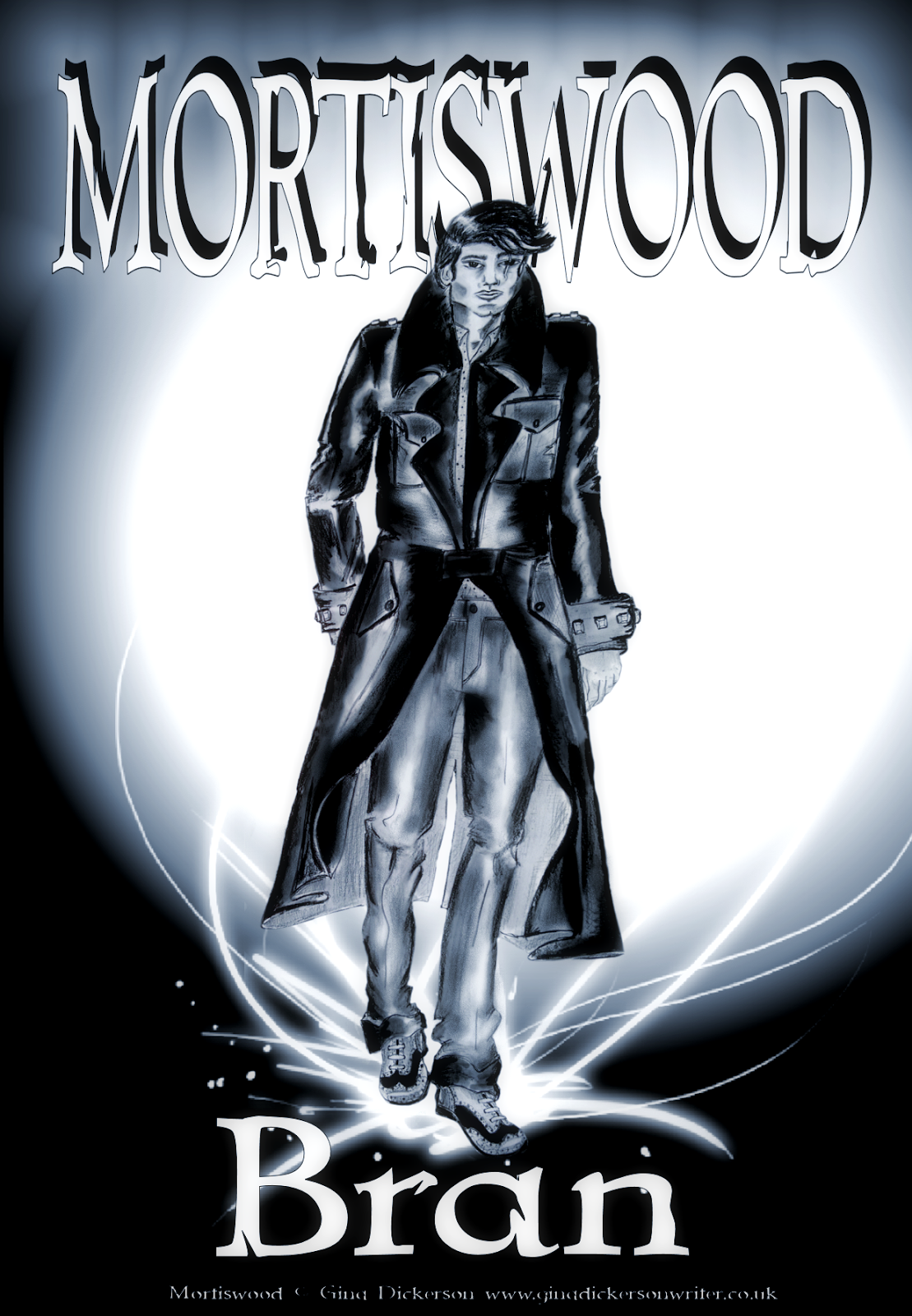 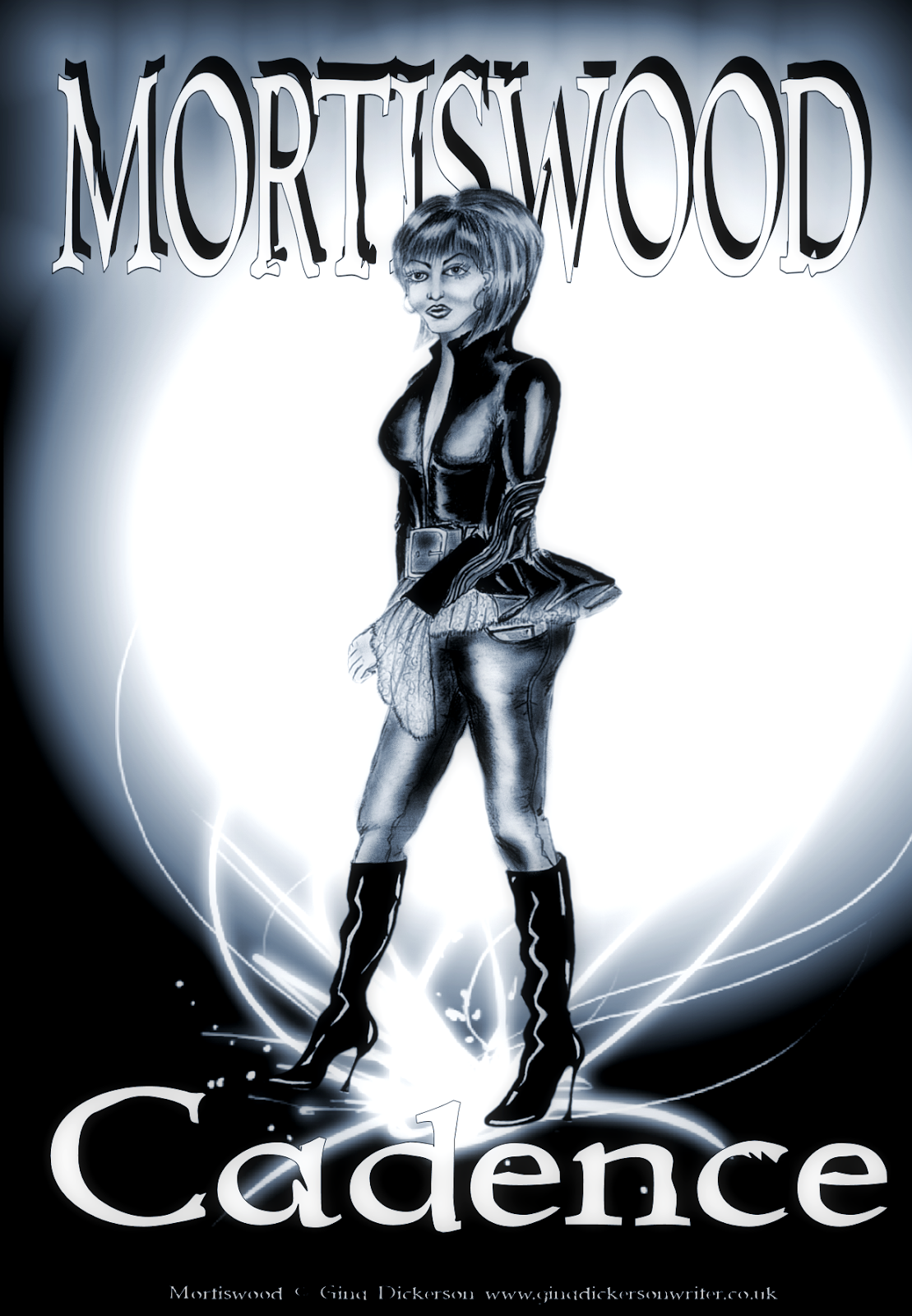 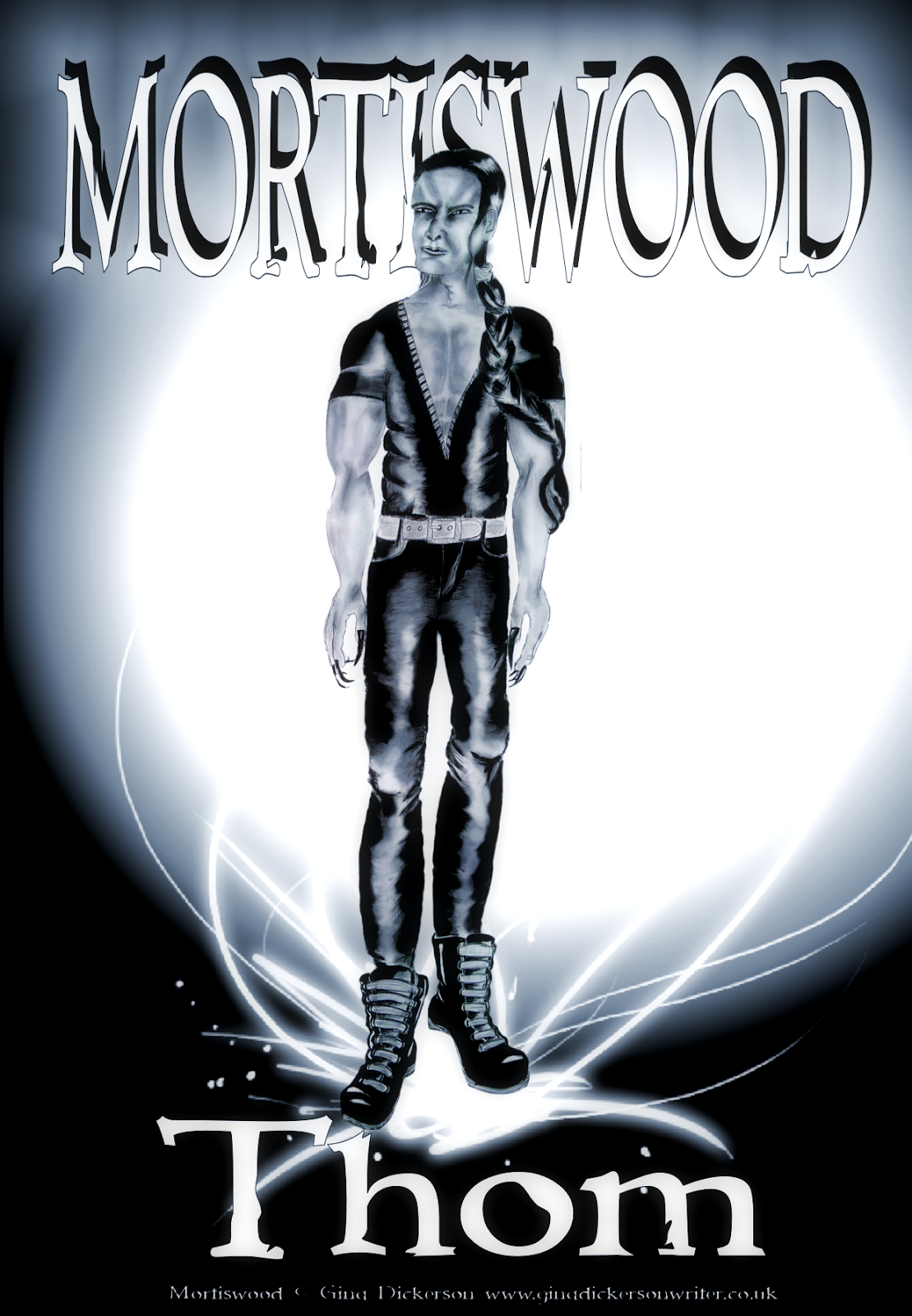 The first book in the series is currently only 77p/99c over on Amazon sites! It's on Goodreads with a giveaway running until the 14th April 2014 for the chance to win a signed paperback here.

Thanks for stopping by and reading!

Hope you're having a lovely week. It has been mostly sunny here, which is a plus as it's the Easter holidays!
Posted by Unknown at 11:11 No comments:

Today I'm kicking off my heels and sipping cocktails in the lovely Sarah England's Fiction Hotel, come visit us and stay for a drink . . . or two!

I thought I'd try out a reading as I've not done one before. In my first attempt I read a little too fast! This is the beginning of the opening chapter from the first novel in the Mortiswood Tales series, Mortiswood: Kaelia Awakening. The book trailer can be found here. 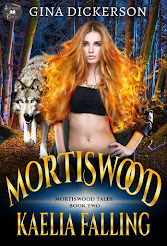 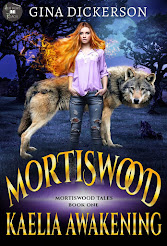